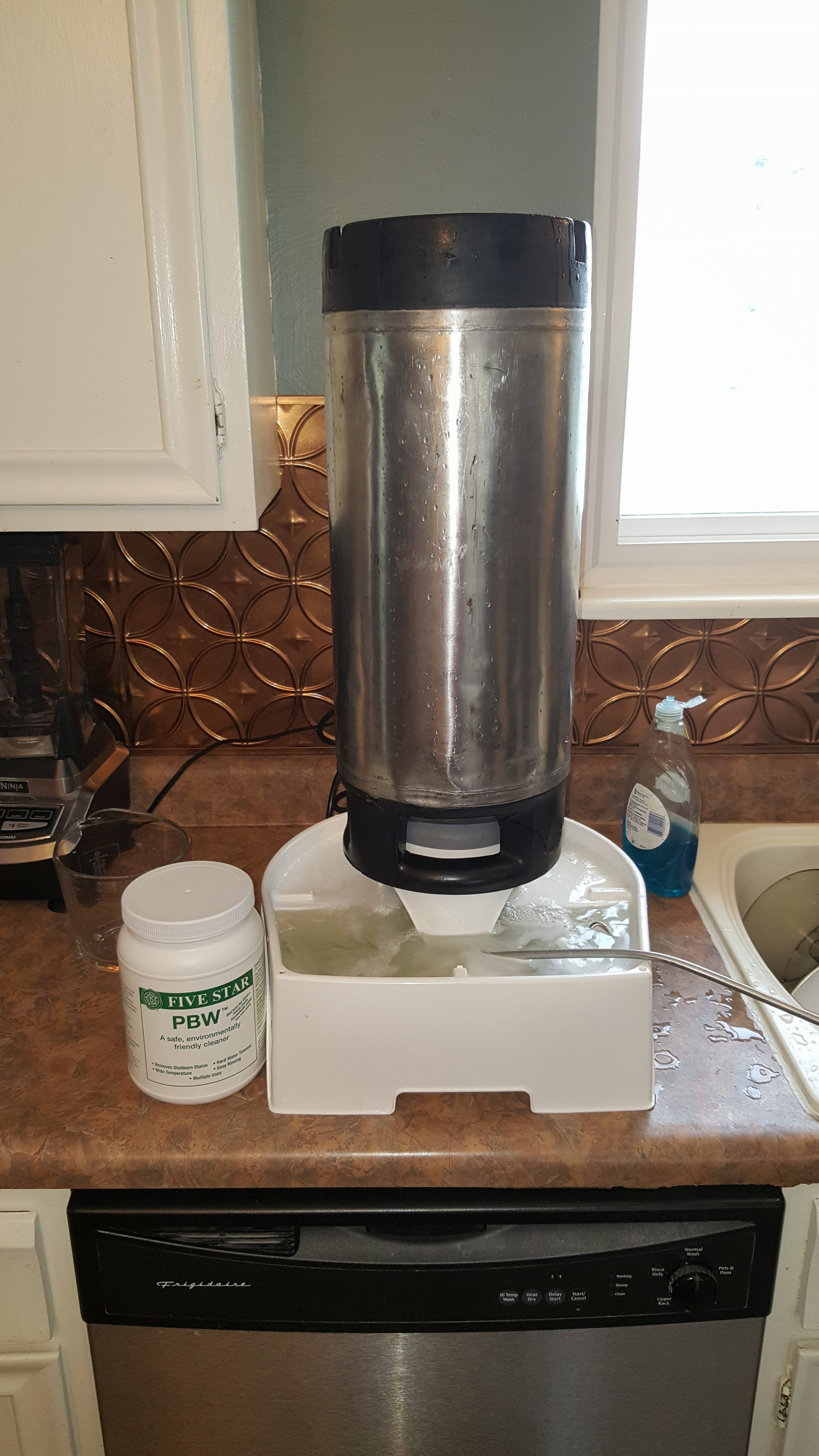 Nasty Crud around the edge of the Post, Firestone post. The poppets clip in and are difficult to get out.

Mersadies checking on the Posts torque. Helping Daddy with the “Beeardt”

Dried Soda in the threads. Gotta get all that out of there. Thank you PBW!

Gas side post and tube. Inspect those O-rings closely.

Disassembly for inspection and cleaning

Used camera to check the top surface around the lid where its hard to see.